the fifth neureille album was released this month and it’s name is sufi pataphysics. here’s the front cover designed for the cd. 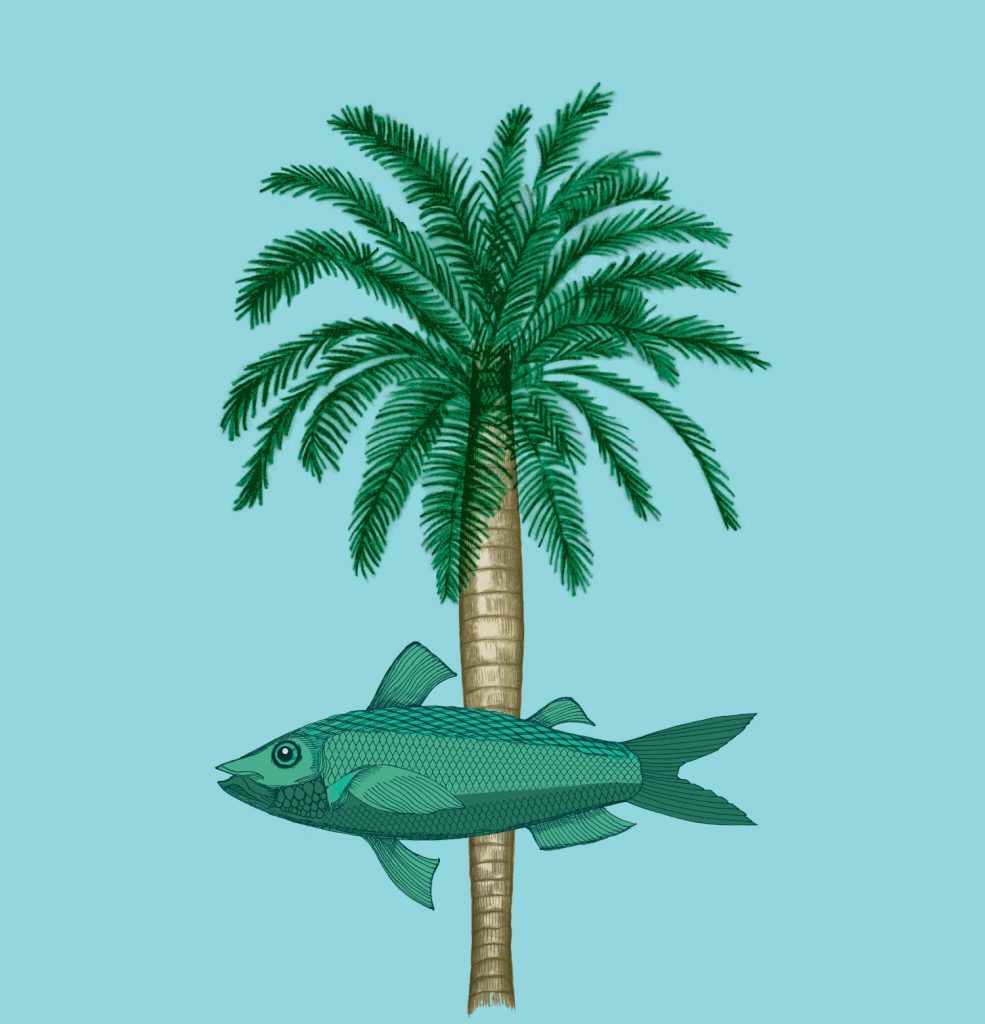 and here’s the back. 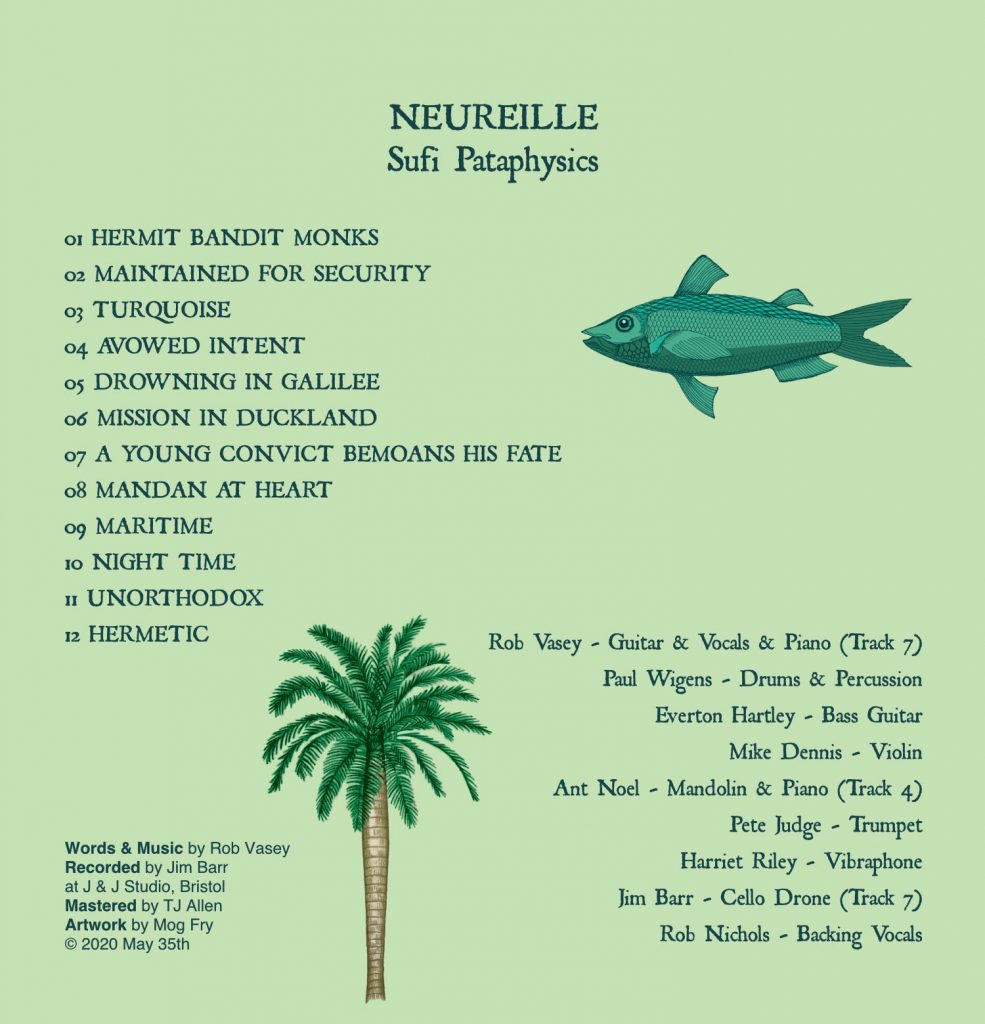 a couple of the tracks can be played here.

i know people are going to ask me about the title so i might as well explain it here. to start with the last word i probably first came across the world of pataphysics with the beatles’ song maxwell’s silver hammer. then the soft machine had their pataphysical introduction. it was probably 1974 when i first read ubu roi and in fact had to write an essay about it. i felt i was au fait with pataphysics but if you’d asked me what it was i wouldn’t have had much of a clue. and actually explaining it is quite a difficult thing to do. anyway towards the end of 2011 i bought alfred jarry’s book exploits & opinions of dr faustroll pataphysician which seemed like the best place to start. i’m not sure what led me to want to find out more but there was probably something. anyway when i got my head a bit more round the subject it seemed to echo an approach that i had and really had always had when i wrote the lyrics of my songs. at the time there were certain songs in particular that i’d written i started to say (to myself that is nobody else would have known what i was talking about) – that’s one of my pataphysical songs. but actually most of them have some element of what i’m talking about.

then early in 2017 i read a book by the syrian poet, adonis. it’s called sufism and surrealism. in reading this book i had similar feelings as i’ve detailed above but even stronger. i didn’t want to use the same name as the book for the title so that’s when i thought of putting the pataphysics with it. you may already know this but for those that don’t there were three main nineteenth century french writers who were precursors to and were revered by the surrealist movement – rimbaud, lautréamont and jarry. it would be tedious to argue about which of these was the most influential. i know what i think. only two of the songs on the album were written after (or whilst) reading the book. they are firstly night time and then afterwards unorthodox.

here’s a quotation from the introduction (by roger shattuck) to the faustroll book which tries to define the essence of pataphysics.

its formal definition seems to mean that the virtual or imaginary nature of things as glimpsed by the heightened vision of poetry or science or love can be seized and lived as real.

and here’s a quotation from adonis’ book.