I had to buy myself a new nylon string guitar earlier this year because I was having problems with the pick-up on my old one and anyway thought it was time to get a more expensive instrument. I chose a Taylor 314ce and I must say I’m happy with it. I’ve done some rough recordings recorded live at home not the best way to hear the guitar but quickly done that’s all I care really.

First of all I ran through Arvo Pärt‘s Für Alina – I could have played it better but there was no major mistake which can easily happen and also there were no cars driving past while I was playing. There was a dog I could hear barking but I can’t detect it on listening back. A car went past just as I finished so I left that in for good measure.

Also I recorded a version of my song Caspian Gates. There are some passing cars during this recording. Here are the words.

Actually I should have done a different song because I realise I posted the album recording of this song nearly a year ago. And I still haven’t updated the Music page on this site with some recordings from that album. Things will have to change.

Finally here’s an image of one of the contenders for the title of Caspian Gates – this is the Darial Gorge on the border between Georgia and Russia. 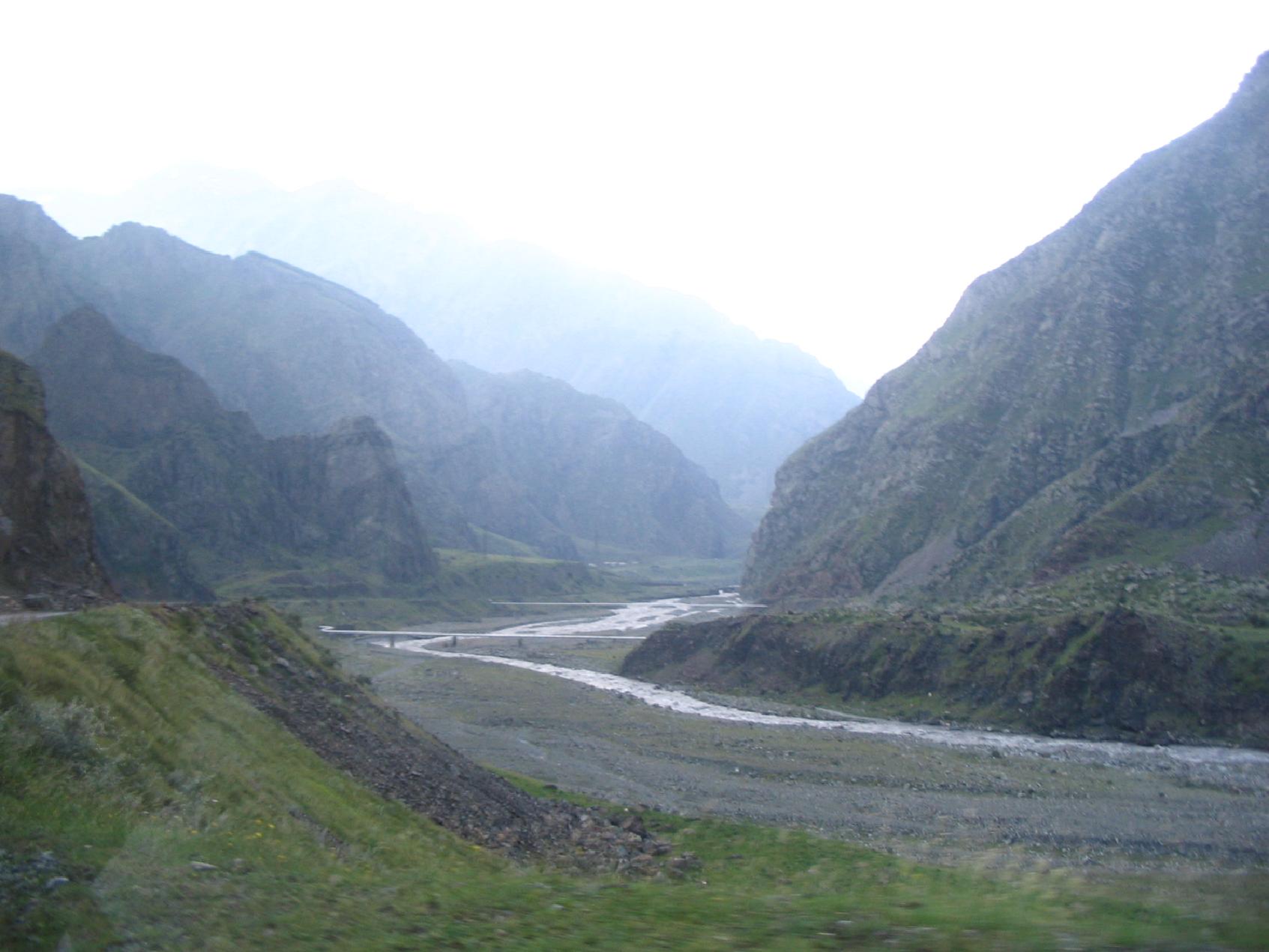