well we’ve had animal stamps and so I suppose it had to be bird ones next. I’ve written about birds before somewhere because I’ve got a lot of bird songs. anyway here are the stamps in no particular order. 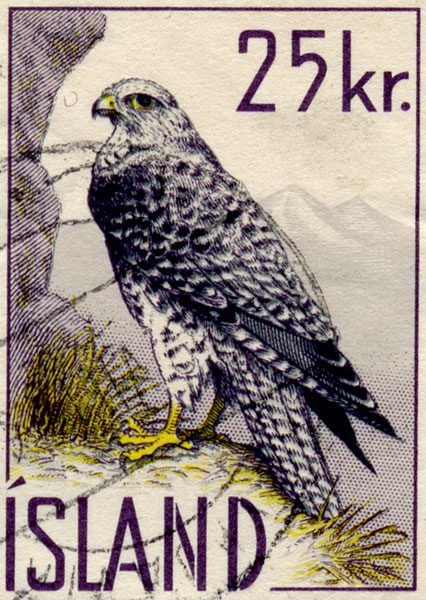 let’s start with a bird of prey 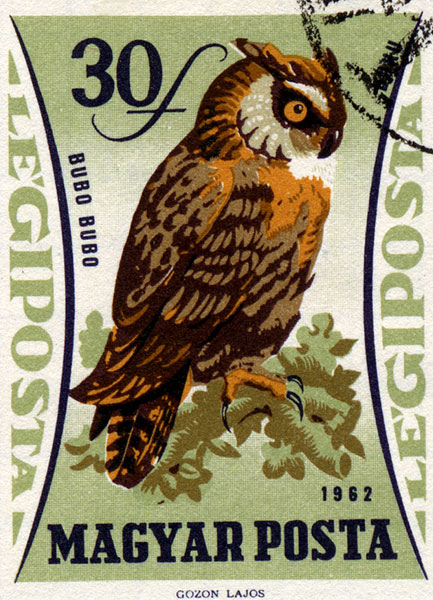 an owl – maybe that was my first bird song. the version of the song that can be found below is on the messthetics release whose last trickle 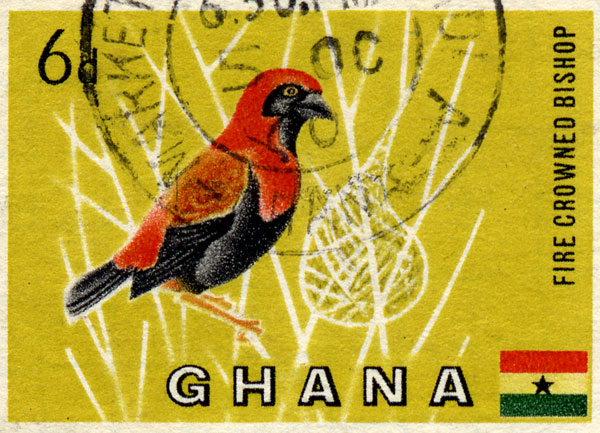 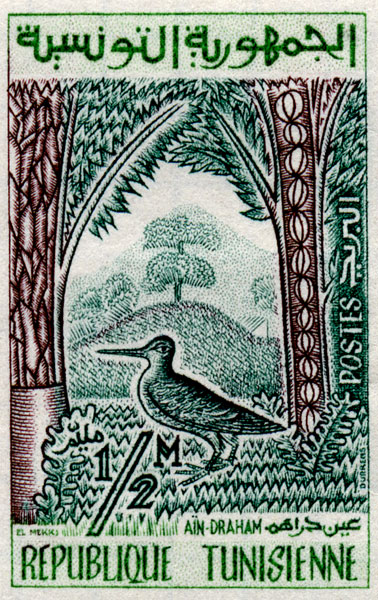 I find the stylised image of this bird to be refreshing after the first three naturalised pictures. islamic artists are good at that. 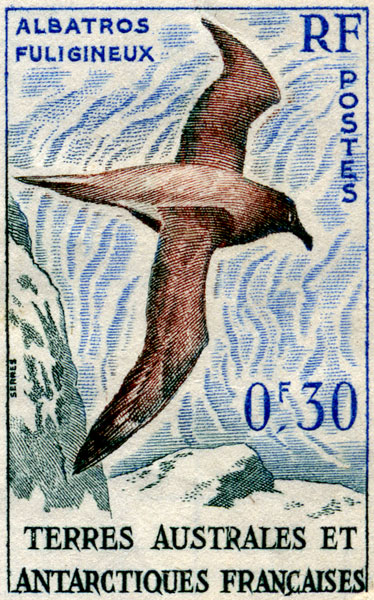 finally a light-mantled albatross. in the southern oceans you can watch this sooty-coloured seabird sweep through the sky. bye bye everybody, bye bye.