Here is a short prose piece I wrote in about 1979. It is a poor imitation of a writer who I last mentioned here on the 3rd November 2011. So this can be an introduction to whatever I deliver as before promised. 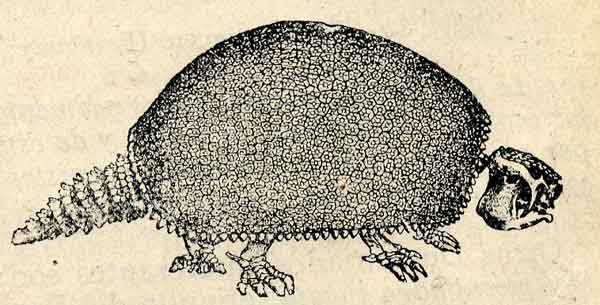 A fabled beast, Scurzione by name, once withheld the advances of a pack of noble hunters. Noble, that is, in that they were of the nobility; not at all in any other sense. Indeed they were thoroughly petty individuals with their peevish rivalries and pompous airs. They were not without skill, however, in the practice of hunting. In short, Scurzione was hard stretched to evade their sharply pointed lances. Usually he never needed to exert himself in foiling clumsy attempts by groups of hunters on foot – always noisy and very often smelly. (This fabulous beast had a highly acute sense of both hearing and smell). But, on this occasion, he found himself having to run for his life, which seemed to him to be a tremendous loss of dignity – he set himself high standards. He was aware of his unique position as a legendary byword, a living example of the fantastic.

Still, he withheld their advances – what more need be said.

The distasteful young hunters eventually turned from this illustrious quarry and settled for a couple of roe deer and what seemed to be a giant mole – about three feet long, an outsize rodent with strong front feet (or paws if you prefer). It had put up virtually no opposition whatever to their brutal lance-thrusts, but its feet and nostrils twitched as it was carried along skewered victoriously on a blood-stained lance.

Let us pray that that will never be the end of Scurzione, that worthy quadruped of the inquisitive scaly snout and of the relaxed and indolently doleful eyes. Rather should he perish by his own impulse. No longer able to evade hunters on his old legs, weary and ready to die, he might fling himself into a fast-flowing river – abandoning his failing body to the swift current.

But to return to the present let us see Scurzione regain his breath, see him admit to himself that he had come close to death for a moment. He reached the top of an exposed rockface in the hillside. From this vantage point he could look down over the forest of beech and oak trees. In the distance rose the smoke of the human habitations which he had learnt to avoid. He had seen enough of these humans to know that they were true scoundrels who would kill (and probably eat) one without the slightest compunction. He had come to despise these landed gentry types most of all. They seemed to consider all types of life as provided for their benefit and amusement. When would their tyrannical arrogance ever be punished? When indeed.

But he felt superior to their violent ruthlessness – their stubborn selfishness. No doubt to feel himself superior was a mistake but he could not help it. He hurt nobody. He created a little beauty and mystery in the lives of those that perceived him – drinking at night in a sweet forest pool or just a flashing shadow seen at distance, through oak and holly trees. And he lived true to his own idea of beauty.

How he would have hated it if he had known that to the other creatures of the area – the deer and the pigs and the small antelope – he was nothing less than a ridiculous freak, a bizarre outsider with unfathomable habits whose existence meant nothing to them.