It’s been a particularly dark, dismal and wet end of December start of new year, but I have managed to do a couple of things. Firstly here is a piece of music with words that I have called Pineapple Crumble. Not that I’ve eaten any pineapple crumble, but now I’m determined to make some sometime in 2012. The music part was recorded on Christmas Day and the words I used were a couple of things I wrote in August and September 2011. Here’s the text of the August one with some bespoke illustrations, 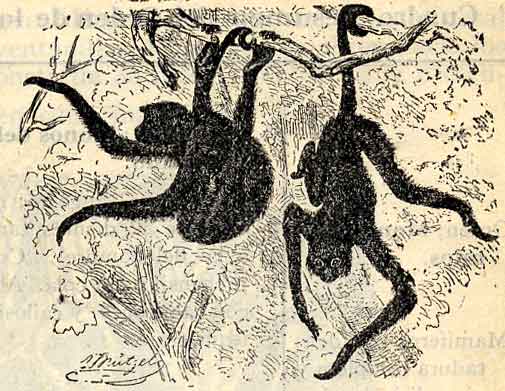 upstairs at night
to announce prayers
Dorothy L. Sayers
had it with Wimsey
that’s hardly flimsy
just points to pieces
therapeutic diseases
cured at Lourdes
by the people who toured
constructed pavilions
with mosaics of vermilion
if that’s not too flowery
like a bell chiming hourly
at the top there’s the steeple
inside all the people
circling surely
poisoned not purely
relaxed and tradition
subtle rendition
the ladder to tumble
the corner to crumble 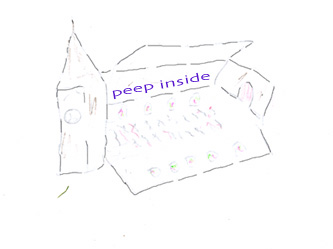 And another thing I managed to do was to complete a music video to go with a version of my song Children of the Sea using footage taken by my friend Simon Williams.

[…] ago I included a drawing which pointed an accusatory finger towards this micromuseocosmic instance. That was here. The monkeys illustration was from a Chilean textbook from 1927 that my father had when he was at […]