Time for some more stamps this time of an inanimate nature. The theme is buildings. What type of buildings appear on stamps? Usually there has to be some sort of significance – its picturesque quality. The first example is in my guess a religious building. 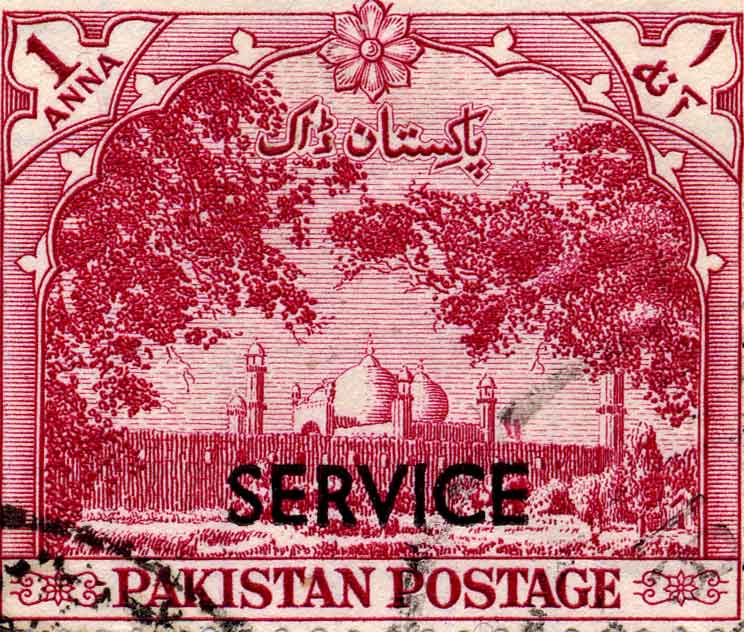 The Cuban Palacio de Comunicaciones on the other hand is a boast of modernity. Actually I really like the fact that there seems to be a gigantic brick wall behind it. 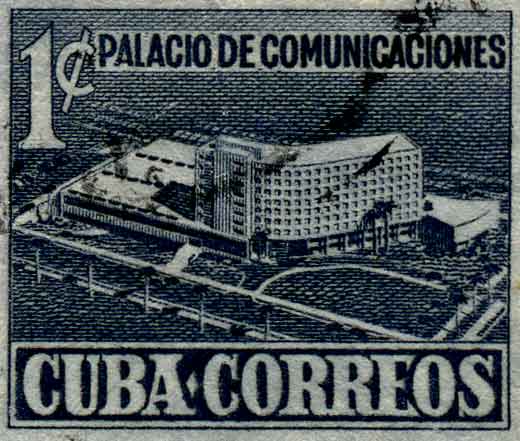 And now another religious building. Partly ruined? A ghostly presence drifts through the cloisters while in the light above the LIQ of REPUBLIQUE is that someone sitting in tranquil contemplation or is it a piece of modern sculpture? We have a name H.CHEFFER which is Henri-Louis Cheffer. Some websites think he was born in 1860, others 1880 but everyone seems to agree that he died in 1957. 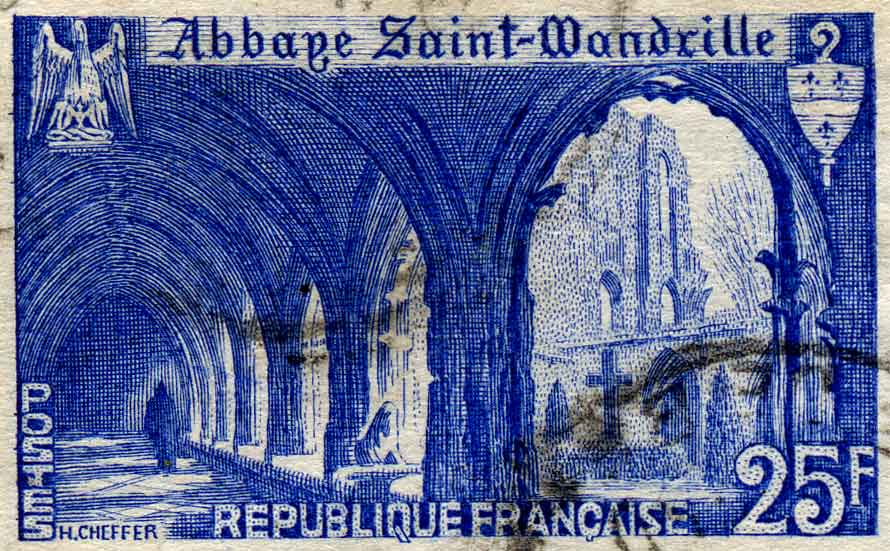 If only I knew some Greek I would be able to explain what this building might possibly be. Looks like it could be a monastery. I’m more interested in what appear to be houses further up the hillside. They could be just ordinary dwellings and maybe that’s unusual. 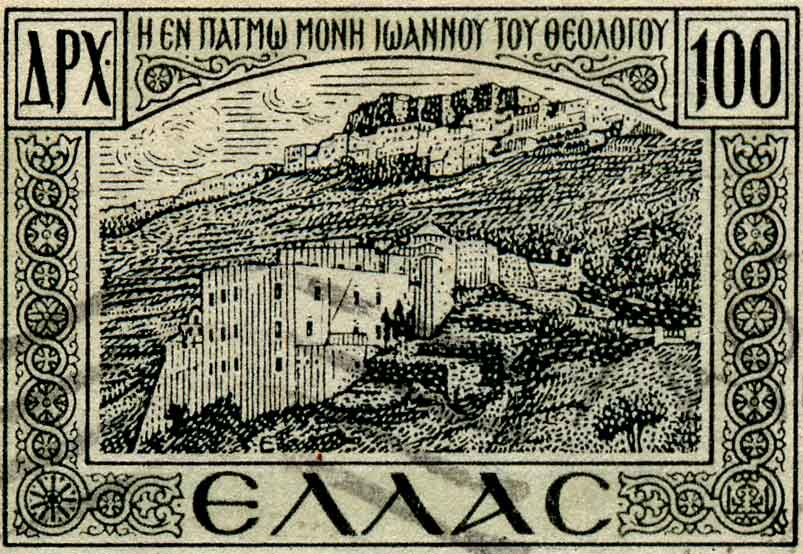 And finally, from Japan. This building has probably got some sacred purpose too. So maybe most buildings on stamps have religious significance or otherwise it could be that the stamps I’ve chosen just happen to be that way. 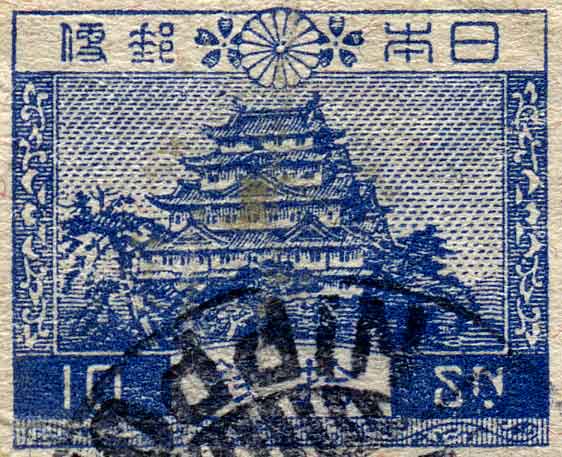 This entry was posted in micromuseum, stamps and tagged henri-louis cheffer. Bookmark the permalink.