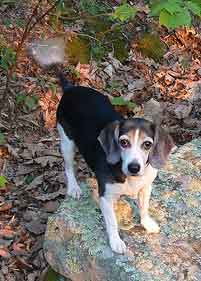 In a recent post I wrote and presented a couple of versions of a song called Coathanger and through that was born a new category which is called Coathanger Trail in which I work my way through the songs that are referenced in that song. And first off we have Beagles Wag. A song that I never expected to play again after it was largely dropped from the Dry Rib set probably in 1979, but which I did perform earlier in the summer by popular request. The song has taken on a new life of its own. At the moment I’m reading the last volume of Christopher Isherwood’s diaries and there’s a lot about their (Chris and Don that is) trying to write a Frankenstein screenplay. I will say no more. 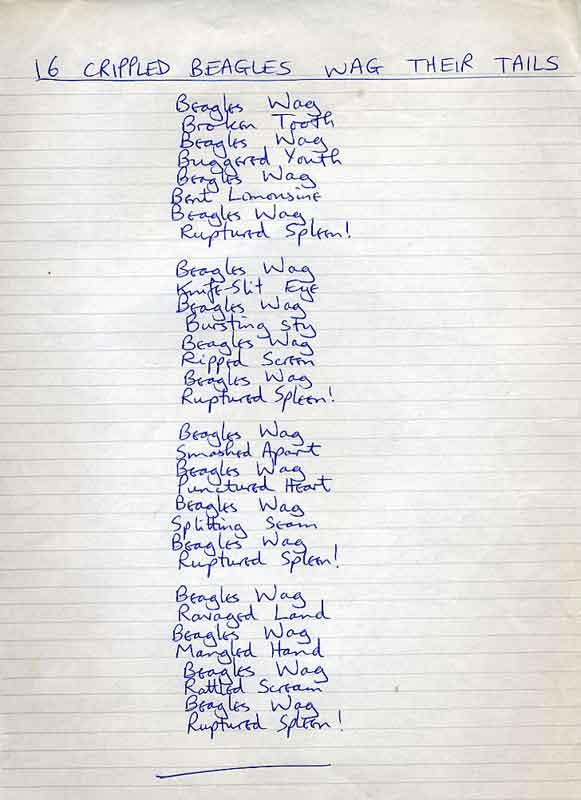 Well up above there is an archive handwritten version of the lyrics. This cannot be the original write-out of the words as it is too neat and stylised but it was not done too long after – I would say that the 3rd digit of the year has to be a 7.